Since its incarnation back in 2018, we haven’t changed much to the block of our denim jackets. Although BDJ-01 COWBOY JACKET and BDJ-02 RIDER JACKET have a different appearance due to their designs, the fit remains the same. We recently updated their block slightly, not only to improve the overall fit, but also to accommodate the introduction of a brand-new jacket.

For this Spring season we have been working on a new denim jacket silhouette; the BDJ-05 TRUCKER JACKET. After having covered a multitude of classic jacket designs, probably the most iconic adaptation was missing, the trucker.

This new denim jacket is cut slightly shorter than our other jacket silhouettes, featuring one button less on the front placket. The shorter body follows a nice taper to the waistband, making this jacket a slim fit.

We’ve opted for the traditional ‘V’-shape front panels, made popular by Levi’s in the 1960’s, but with an homage to Lee’s rounded pocket shape; the latter can be found in various BENZAK jackets too. A new feature hidden in the seams of this jacket, would be the handwarmer pockets. These are constructed in such a way that they create two extra inside pockets as well, adding up to six pockets in total.

We are introducing the BDJ-05 TRUCKER JACKET now in the 15.5 oz. Kojima selvedge, which is well-known for its amazing fading potential (this fabric has been the main subject of our first fading contest back in 2017-2018). But we are also preparing more fabric options for later this year, as we plan to move this new trucker style to the core of our collection very soon. 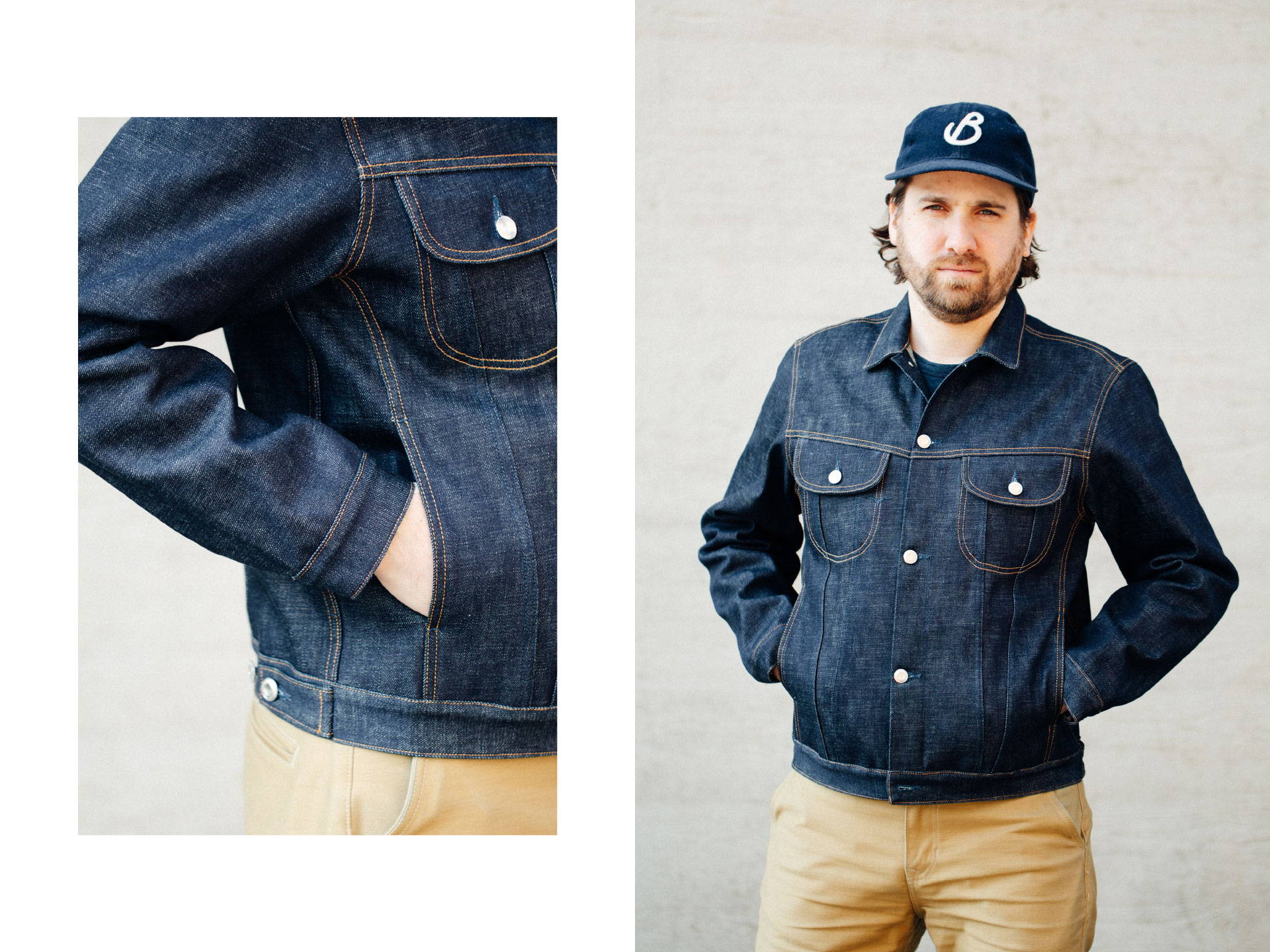 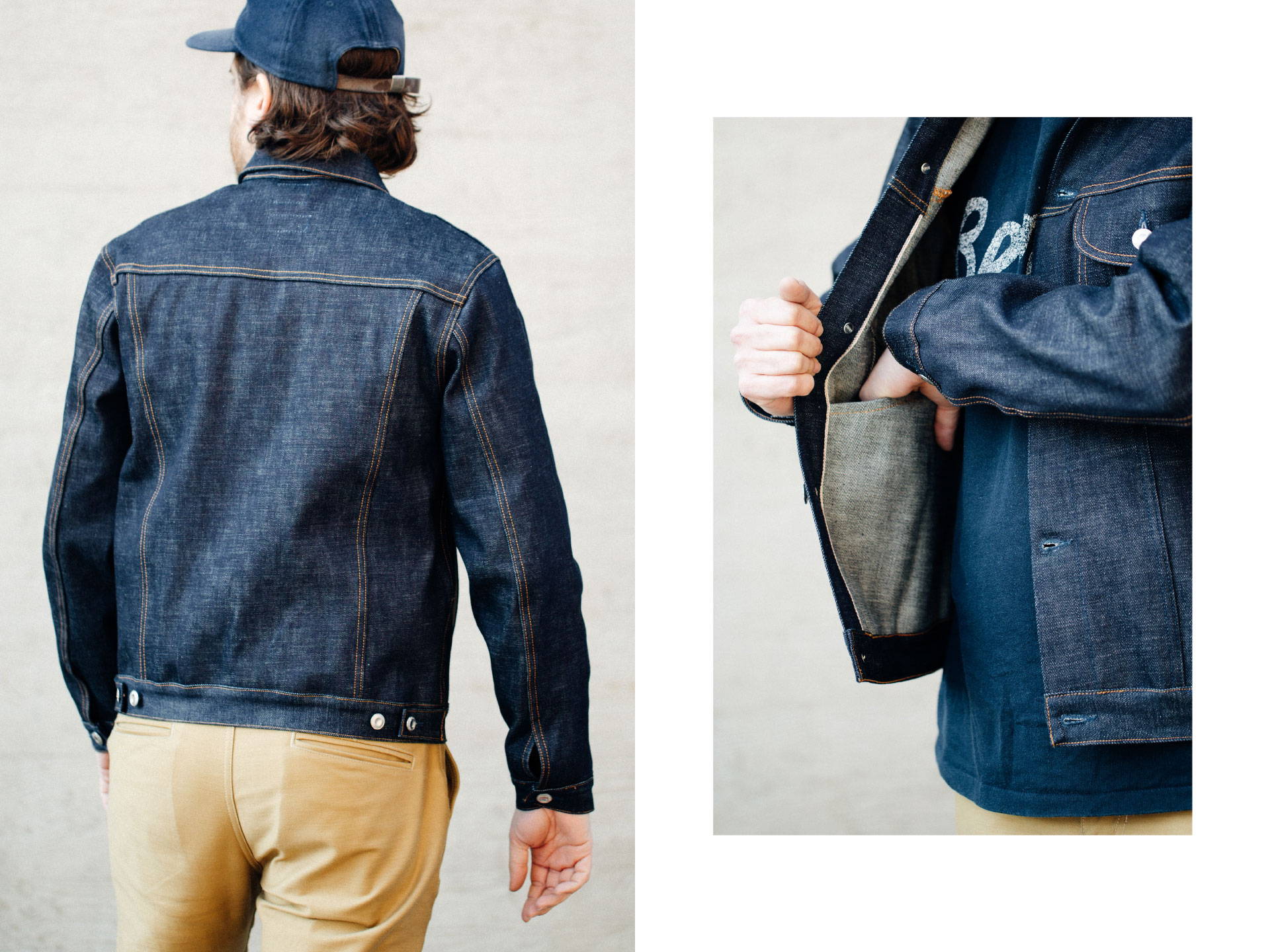 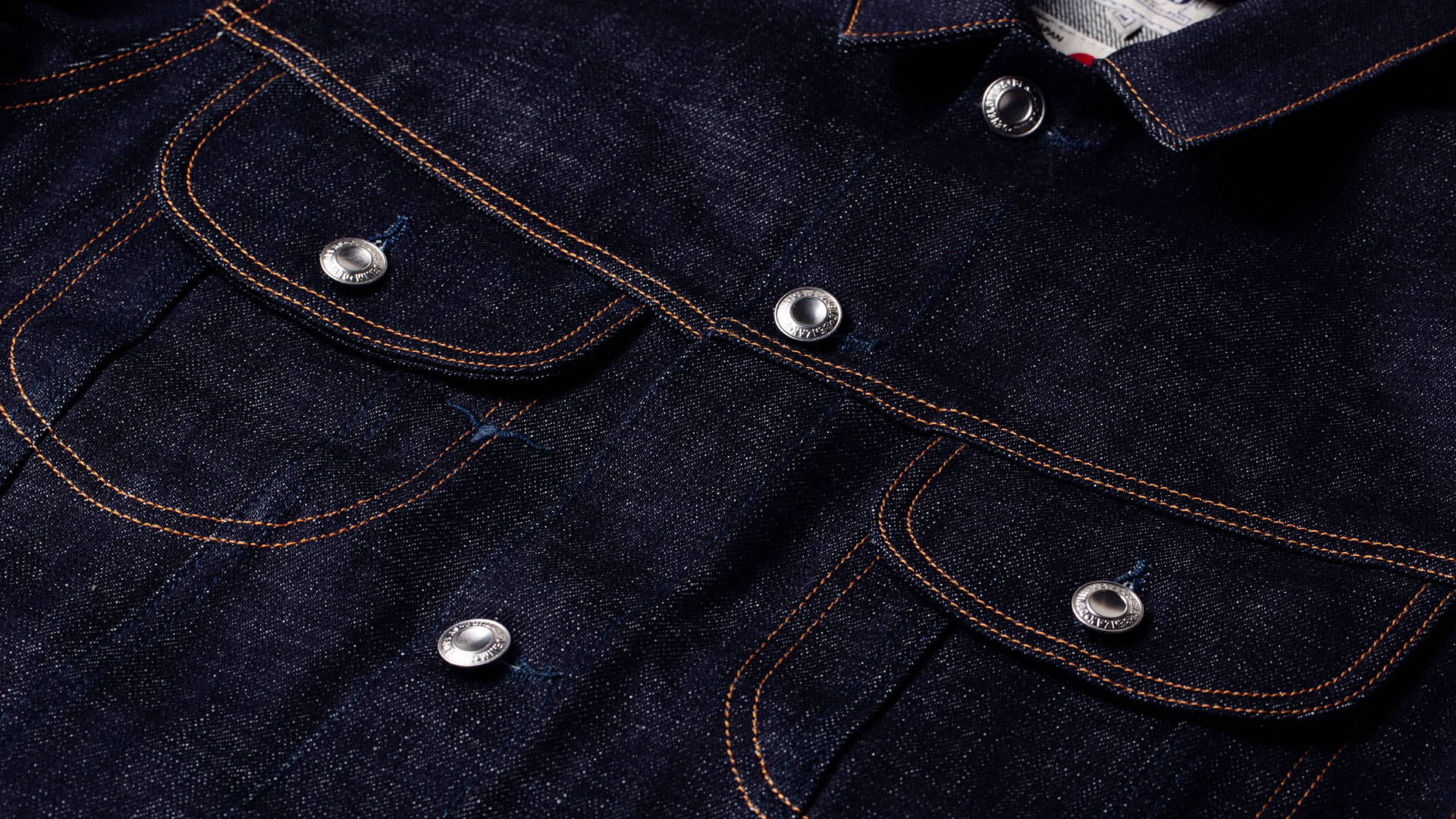