As strong proponents of well-constructed products and made-to-last garments, we know that high-quality denim can have an incredible longevity. For some people however, at a certain point in time a pair of jeans has had its day, and needs to be replaced. When this moment arrives and one has no use for their old pair of BENZAK jeans, we happily add them to our ever-expanding archive.

Preservation is key, this has given us the opportunity to highlight these two jeans and show the power of denim evolution.

While our archive consists of many beautifully faded examples, we’ve selected two pairs of jeans that have something special in common. Besides both being a BDD-006 15.7 oz. deep indigo, they also have had the same owner. Keeping things close to the family as usual, this person is none other than Len & Ed’s father. 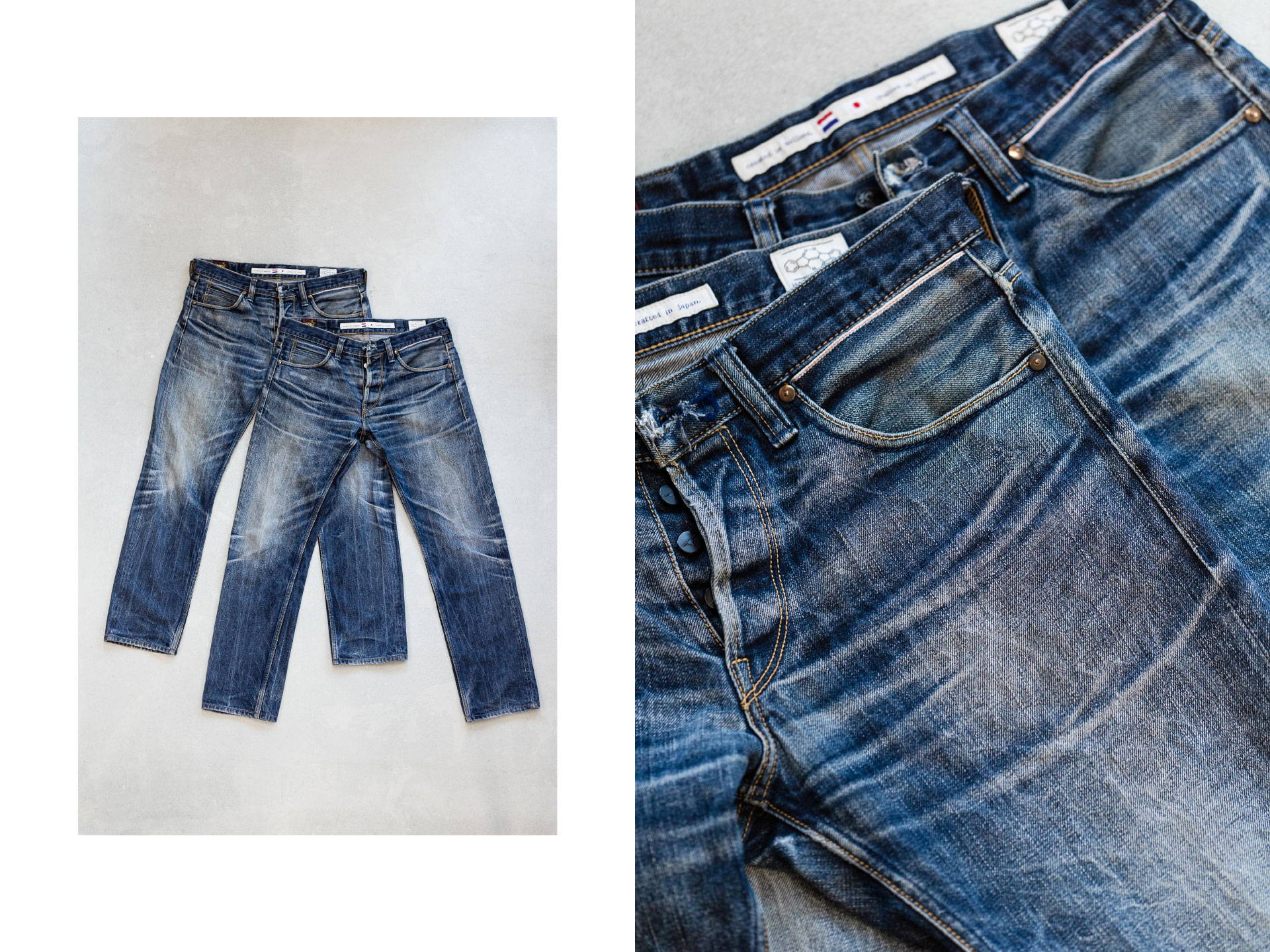 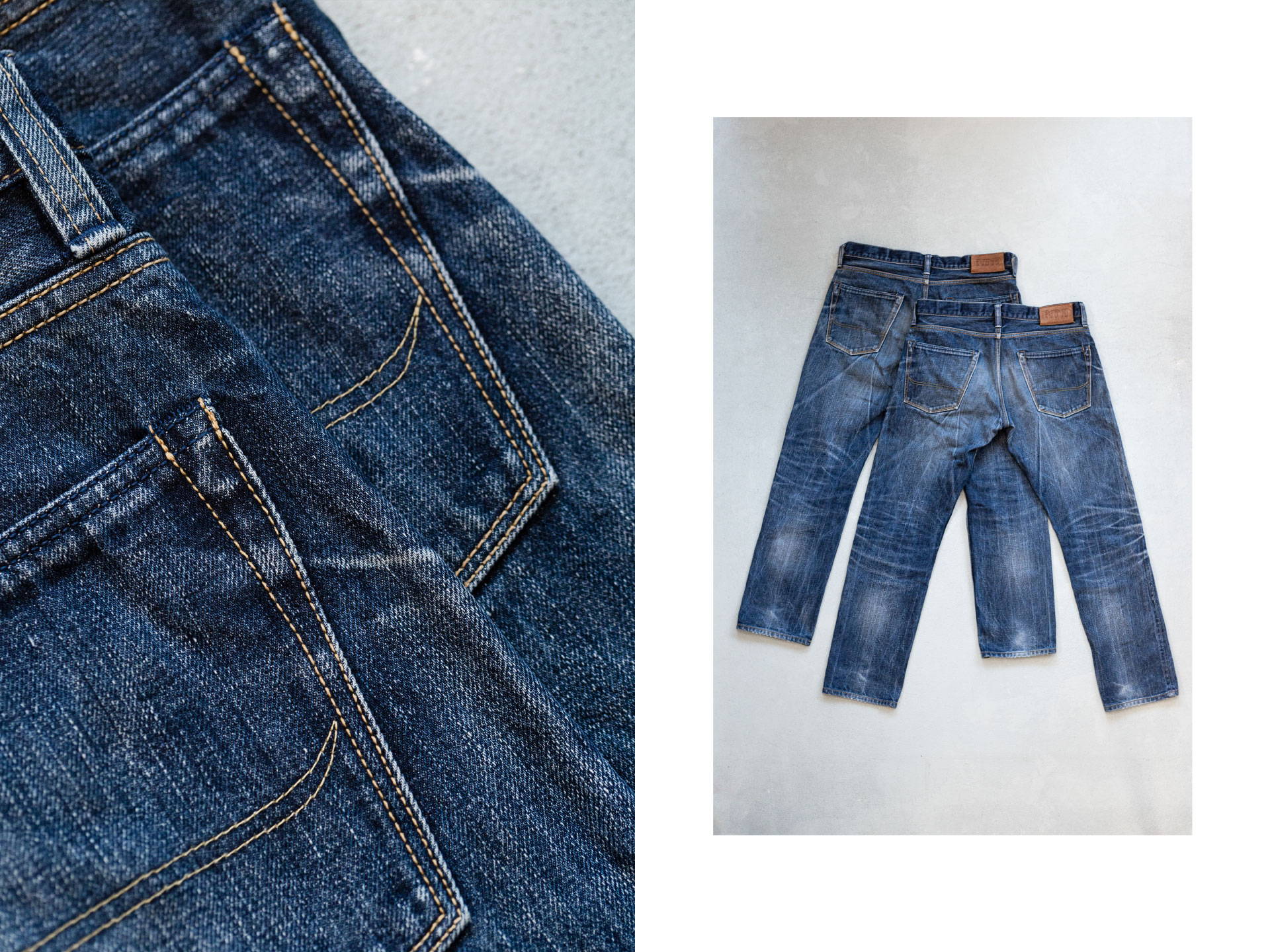 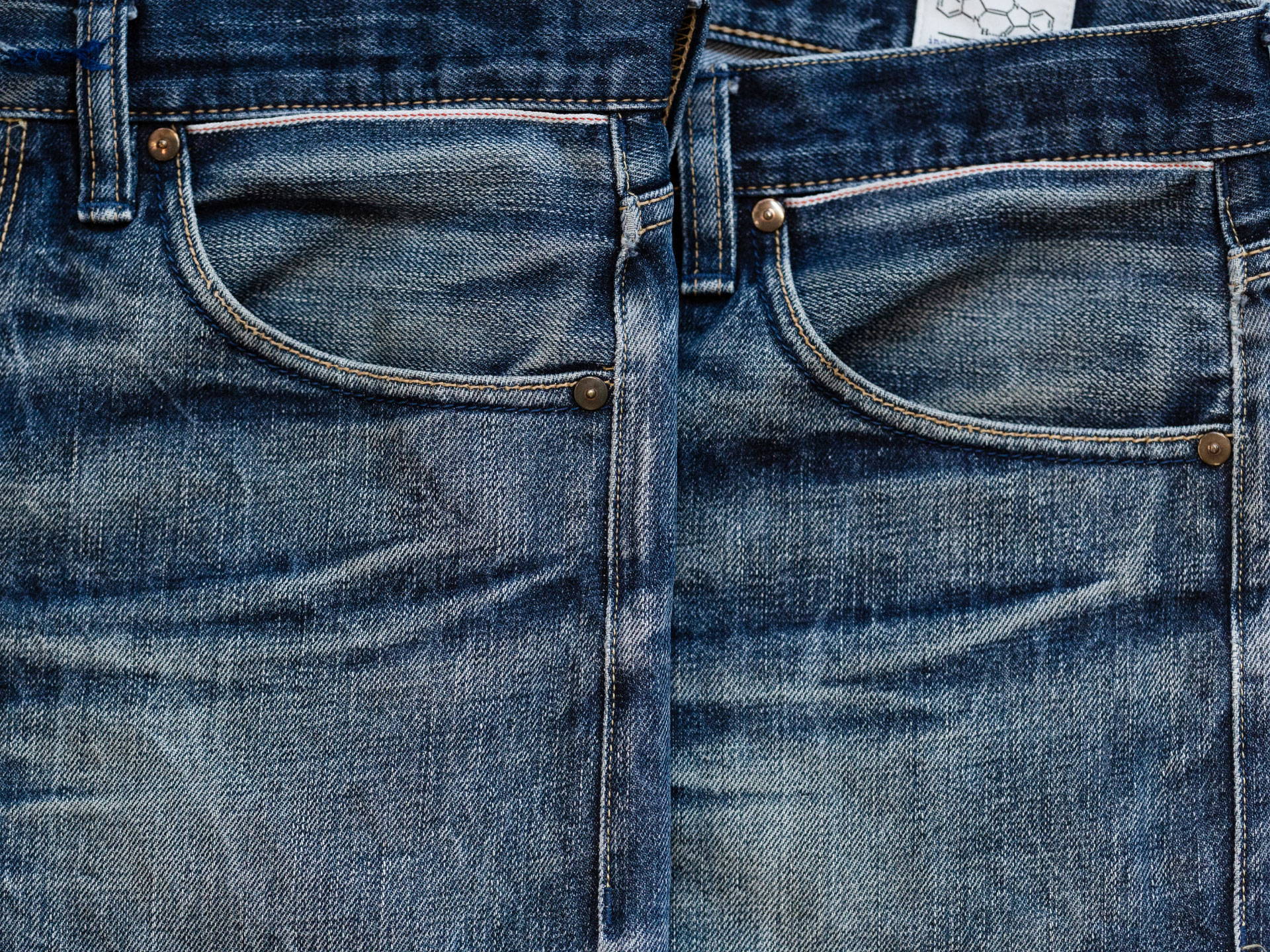 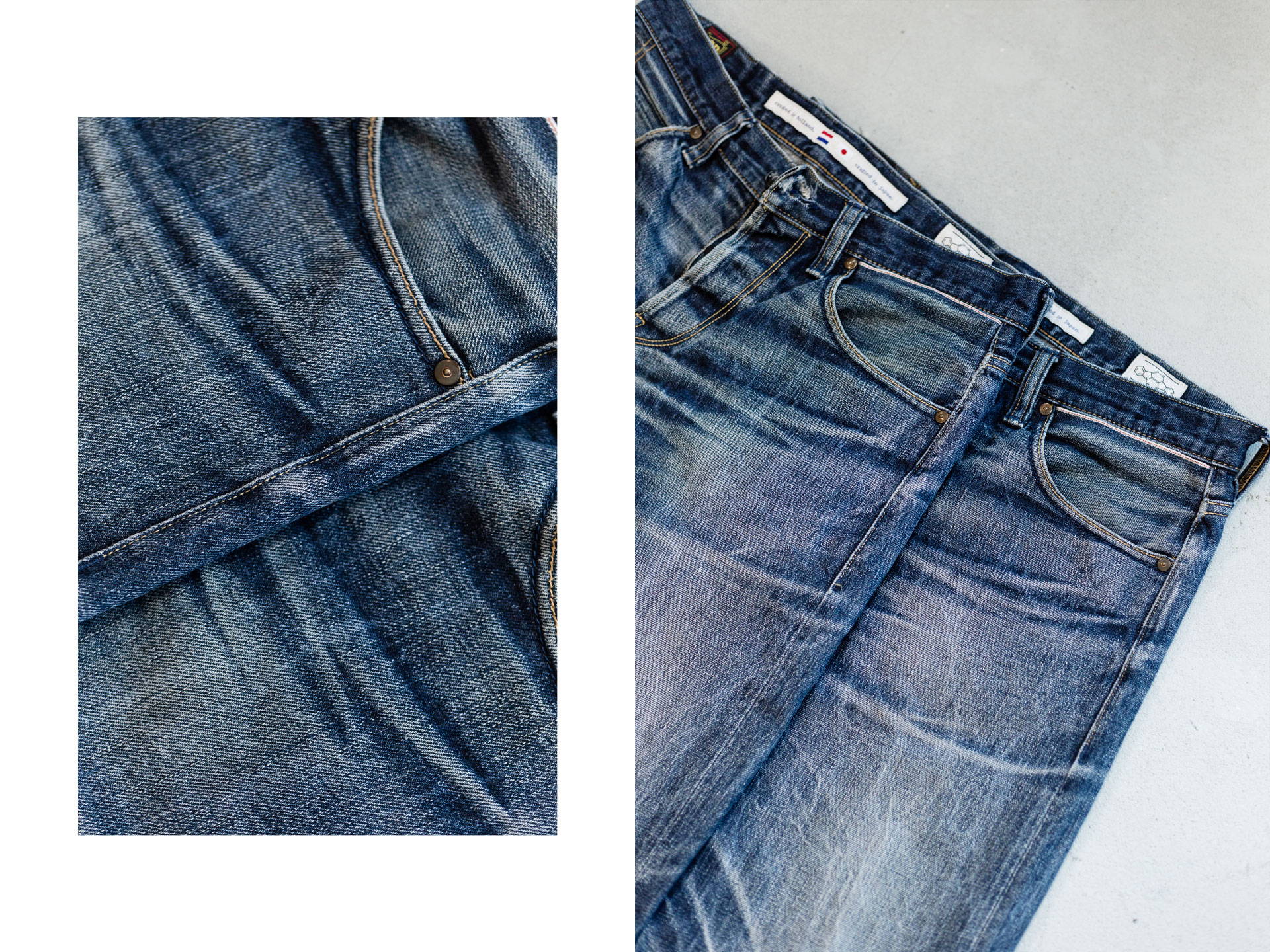 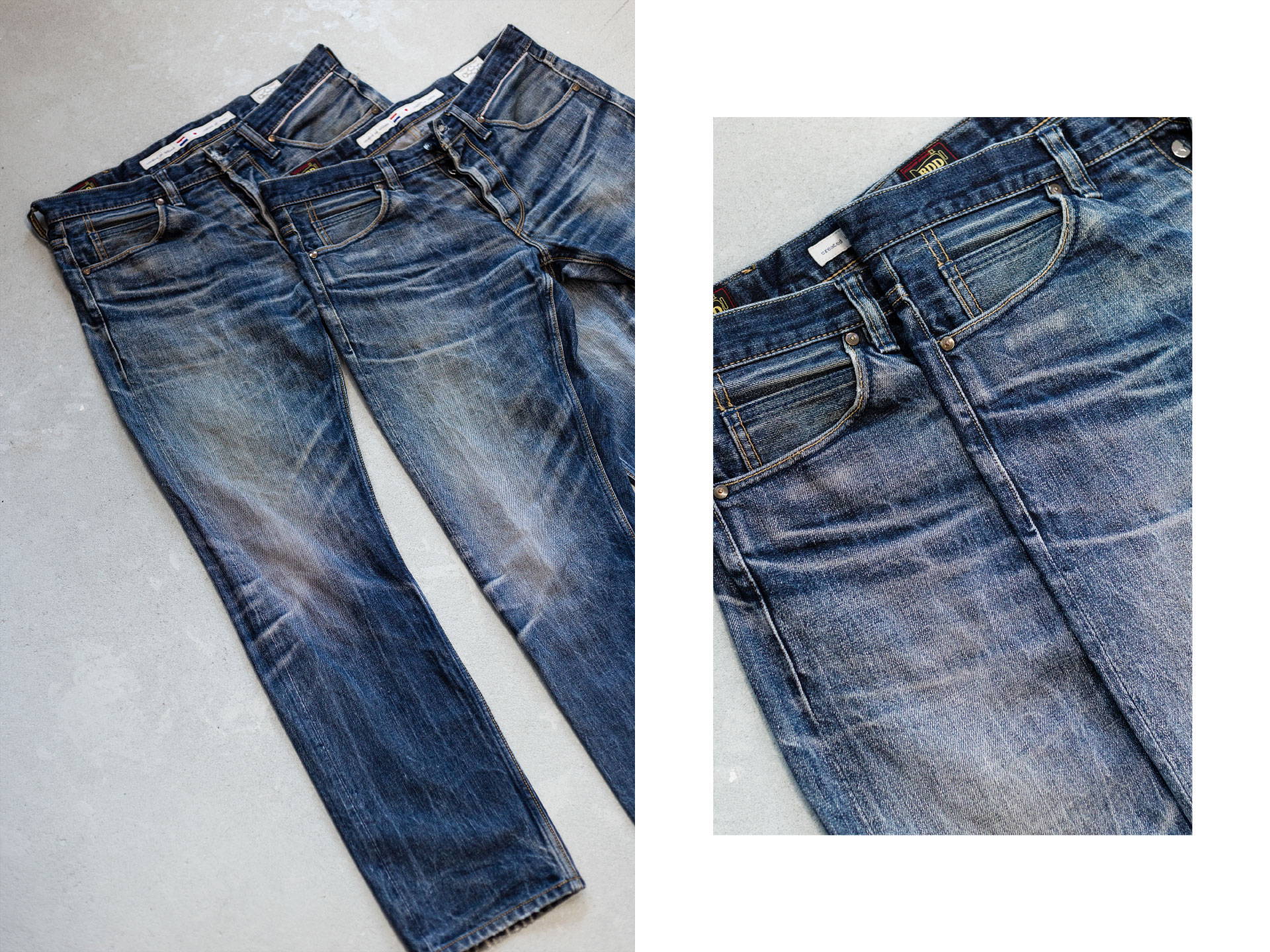 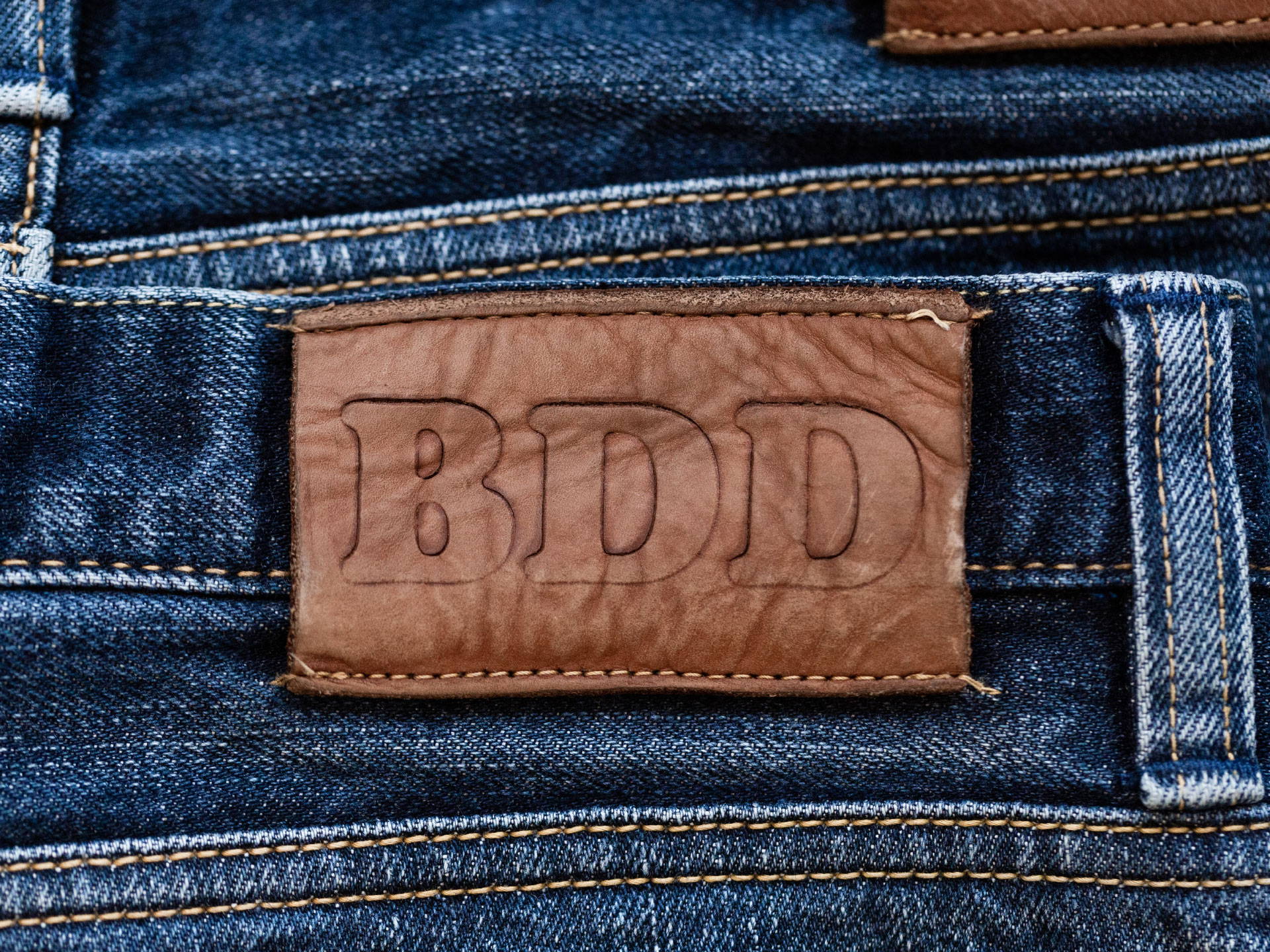 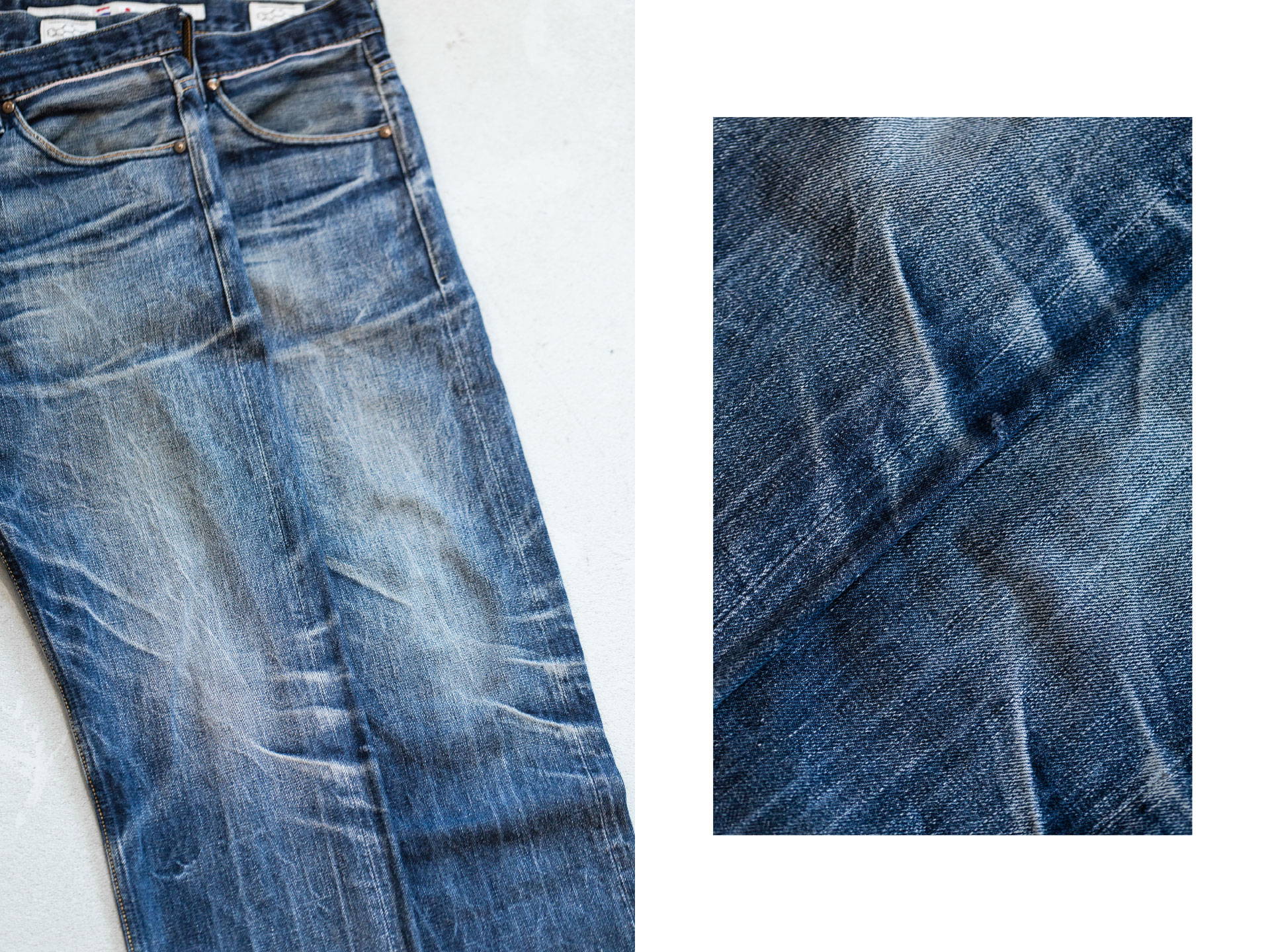 It’s fascinating to see the similarities between the fades, giving us a clear visual explanation of why one would go through the effort of breaking-in and wearing raw denim. The jeans will form to your body and behaviour, and you’ll end up with a garment that is a part of you.

The first thing that catches your eye, is the heavy fade on the upper leg. But when taking a closer look, the pattern of the creases and detailed lines all seem to perfectly match up on both pairs; being reminiscent of a human fingerprint. As we continue down the legs, the knees show a couple of very sharp contrasting lines on the front, and a pronounced honeycomb pattern on the back. Ending at the bottom of the legs, they have equally subtle fades at the calves.

Both these jeans have been worn for roughly two years (per pair, so four years accumulated), about three to four days a week and washed occasionally. This also reminds us that even when washing your jeans from time to time, you can still end up with beautiful high-contrast fading. 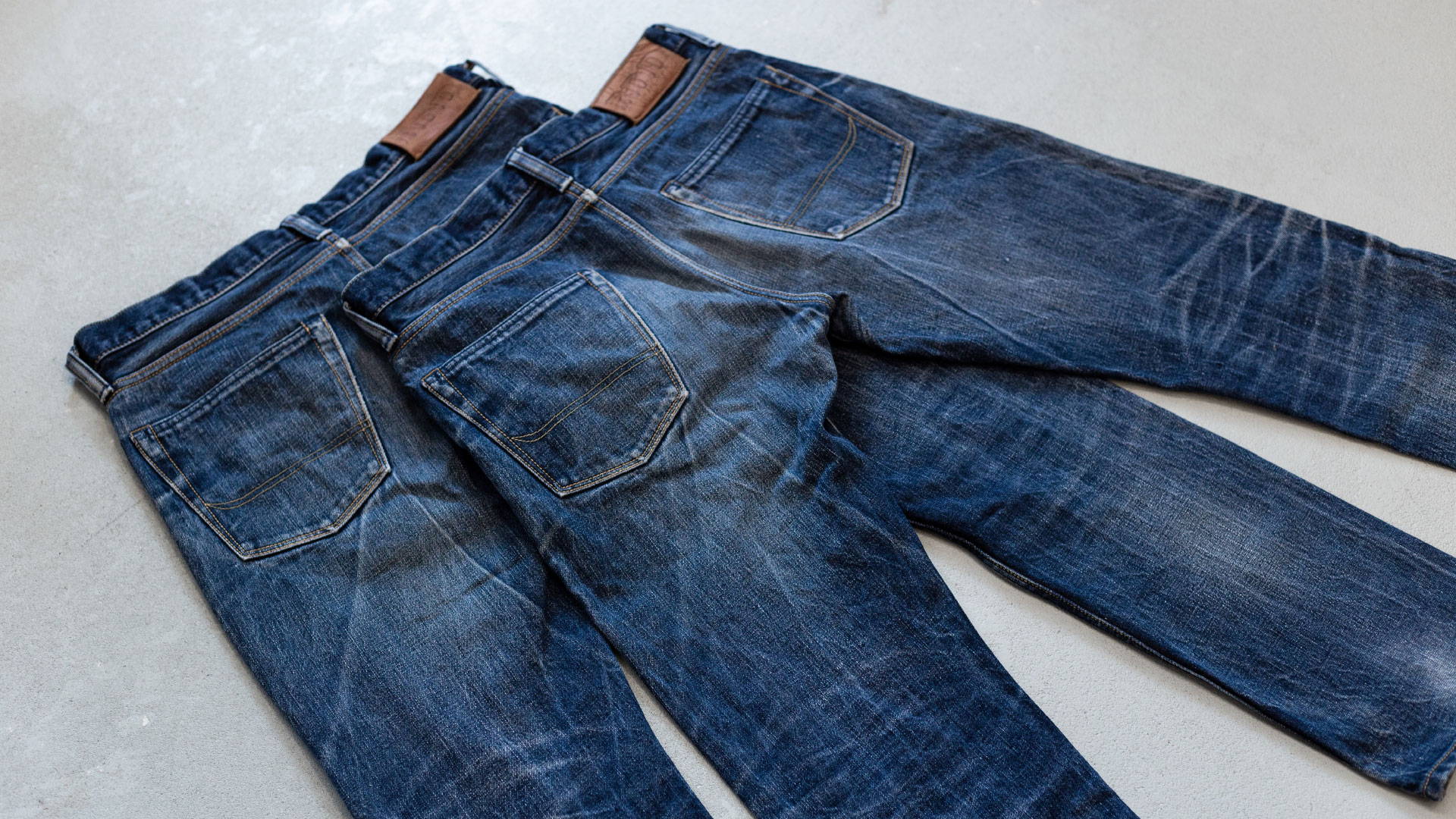